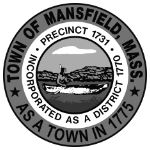 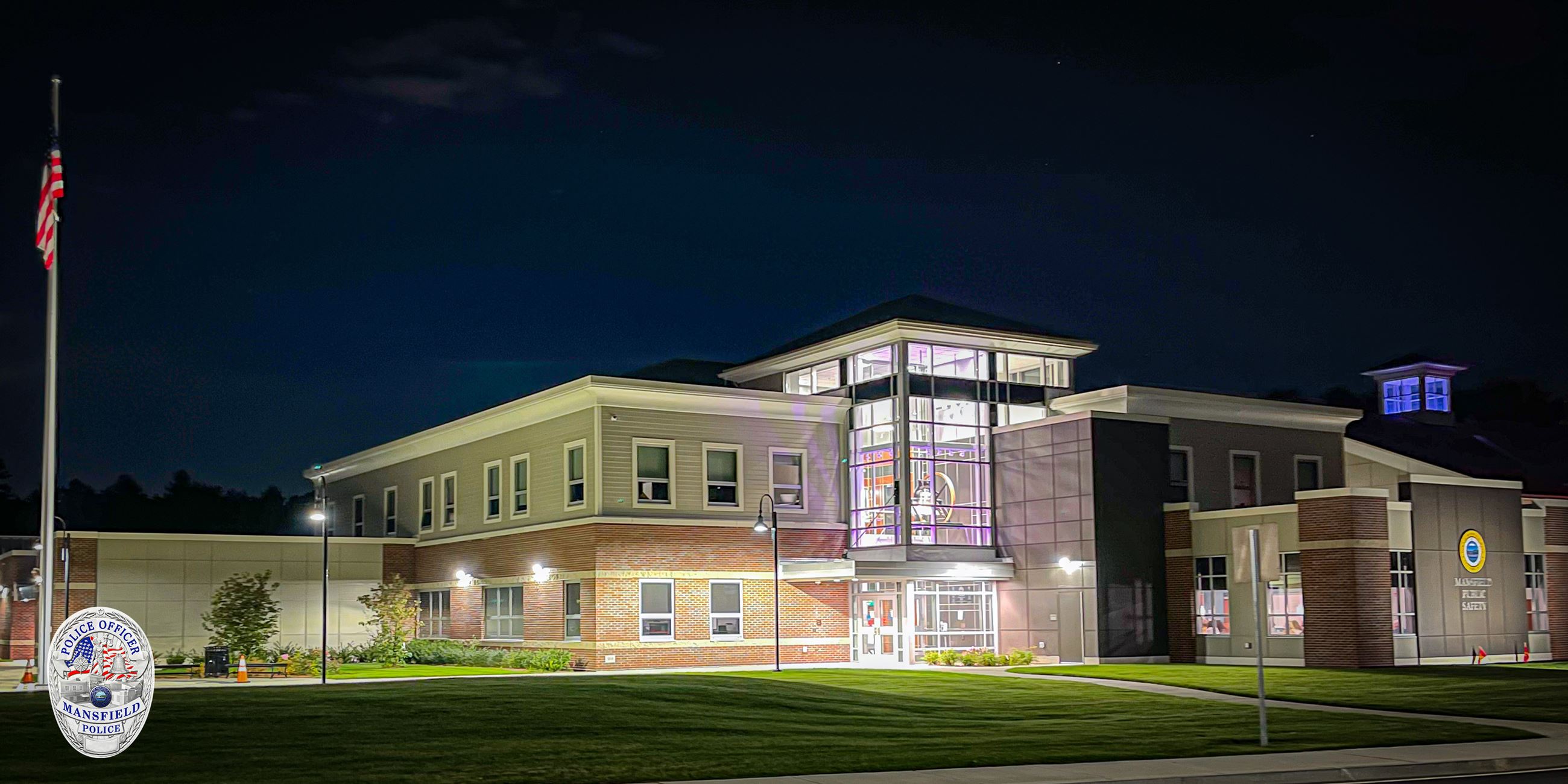 To continuously work with the community in designing solutions to problems, prevent crimes, reduce the fear of crimes, and improve the community's quality of life.

An all too common scam played out in West Mansfield yesterday and, fortunately, ended with $18,000 safely remaining in the bank account of our resident while one cog in the Grandparent Scam machine was placed under arrest. 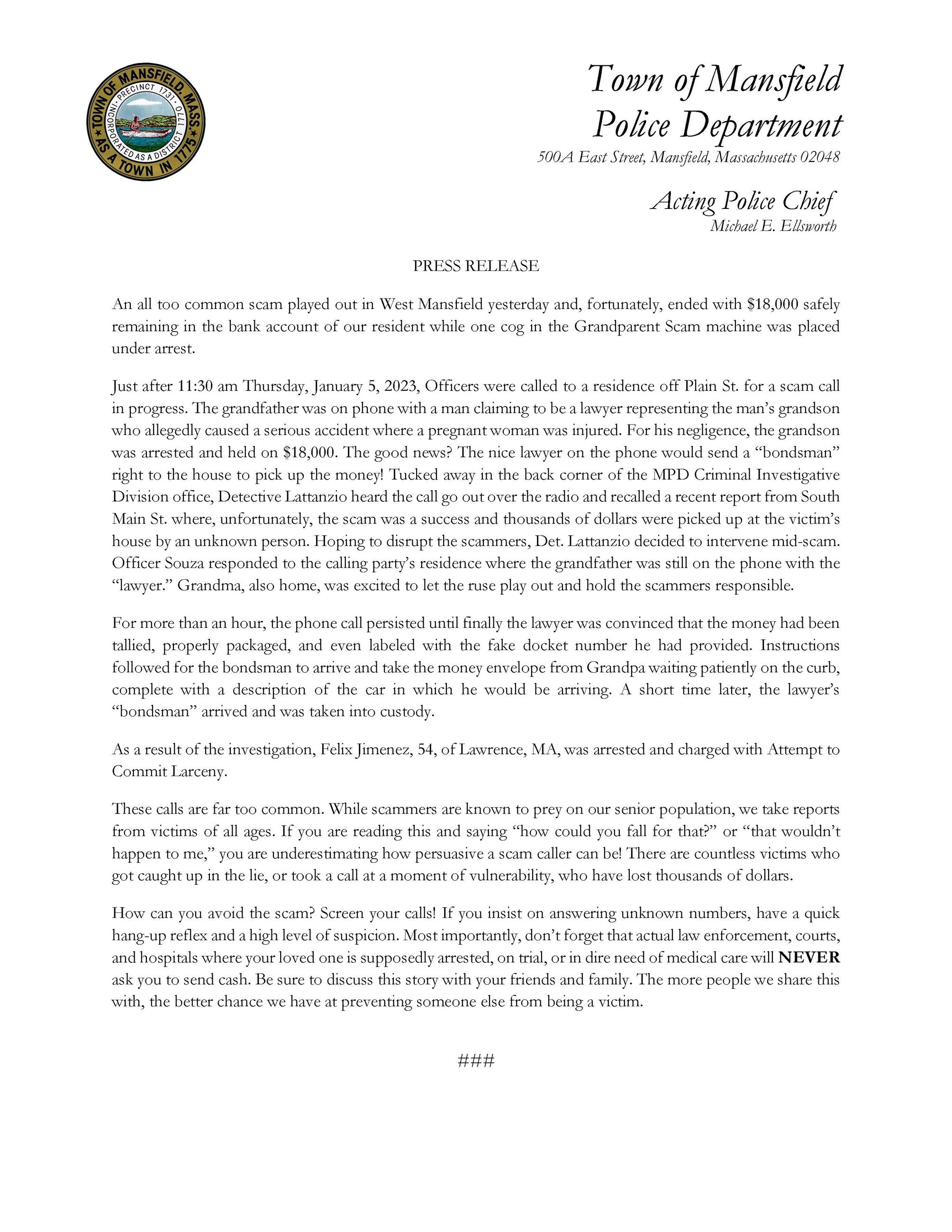 Just after 11:30 am Thursday, January 5, 2023, Officers were called to a residence off Plain St. for a scam call in progress. The grandfather was on phone with a man claiming to be a lawyer representing the man’s grandson who allegedly caused a serious accident where a pregnant woman was injured. For his negligence, the grandson was arrested and held on $18,000. The good news? The nice lawyer on the phone would send a “bondsman” right to the house to pick up the money! Tucked away in the back corner of the MPD Criminal Investigative Division office, Detective Lattanzio heard the call go out over the radio and recalled a recent report from South Main St. where, unfortunately, the scam was a success and thousands of dollars were picked up at the victim’s house by an unknown person. Hoping to disrupt the scammers, Det. Lattanzio decided to intervene mid-scam. Officer Souza responded to the calling party’s residence where the grandfather was still on the phone with the “lawyer.” Grandma, also home, was excited to let the rouse play out and hold the scammers responsible.

For more than an hour, the phone call persisted until finally the lawyer was convinced that the money had been tallied, properly packaged, and even labeled with the fake docket number he had provided. Instructions followed for the bondsman to arrive and take the money envelope from Grandpa waiting patiently on the curb, complete with a description of the car in which he would be arriving. A short time later, the lawyer’s “bondsman” arrived and was taken into custody.

As a result of the investigation, Felix Jimenez, 54, of Lawrence, MA, was arrested and charged with Attempt to Commit Larceny.

These calls are far too common. While scammers are known to prey on our senior population, we take reports from victims of all ages. If you are reading this and saying “how could you fall for that?” or “that wouldn’t happen to me,” you are underestimating how persuasive a scam caller can be! There are countless victims who got caught up in the lie, or took a call at a moment of vulnerability, who have lost thousands of dollars.

How can you avoid the scam? Screen your calls! If you insist on answering unknown numbers, have a quick hang-up reflex and a high level of suspicion. Most importantly, don’t forget that actual law enforcement, courts, and hospitals where your loved one is supposedly arrested, on trial, or in dire need of medical care will NEVER ask you to send cash. Be sure to discuss this story with your friends and family. The more people we share this with, the better chance we have at preventing someone else from being a victim.

The Downtown Winter Parking Ban is in effect from December 1, 2022, through April 30, 2023. Regardless of snow, there is No On-Street Parking permitted in the Downtown area from 12 am - 6 am while the ban is in effect. The Downtown Area is defined as all roads contained within, and including, the area of Rumford Ave. to Hope St. between the South Common and North Common.

If you have questions about the Downtown Winter Parking Ban area or want to confirm if your street is among the streets where overnight parking is prohibited, please reference this map or contact our parking enforcement line at 508-261-7300 x7. 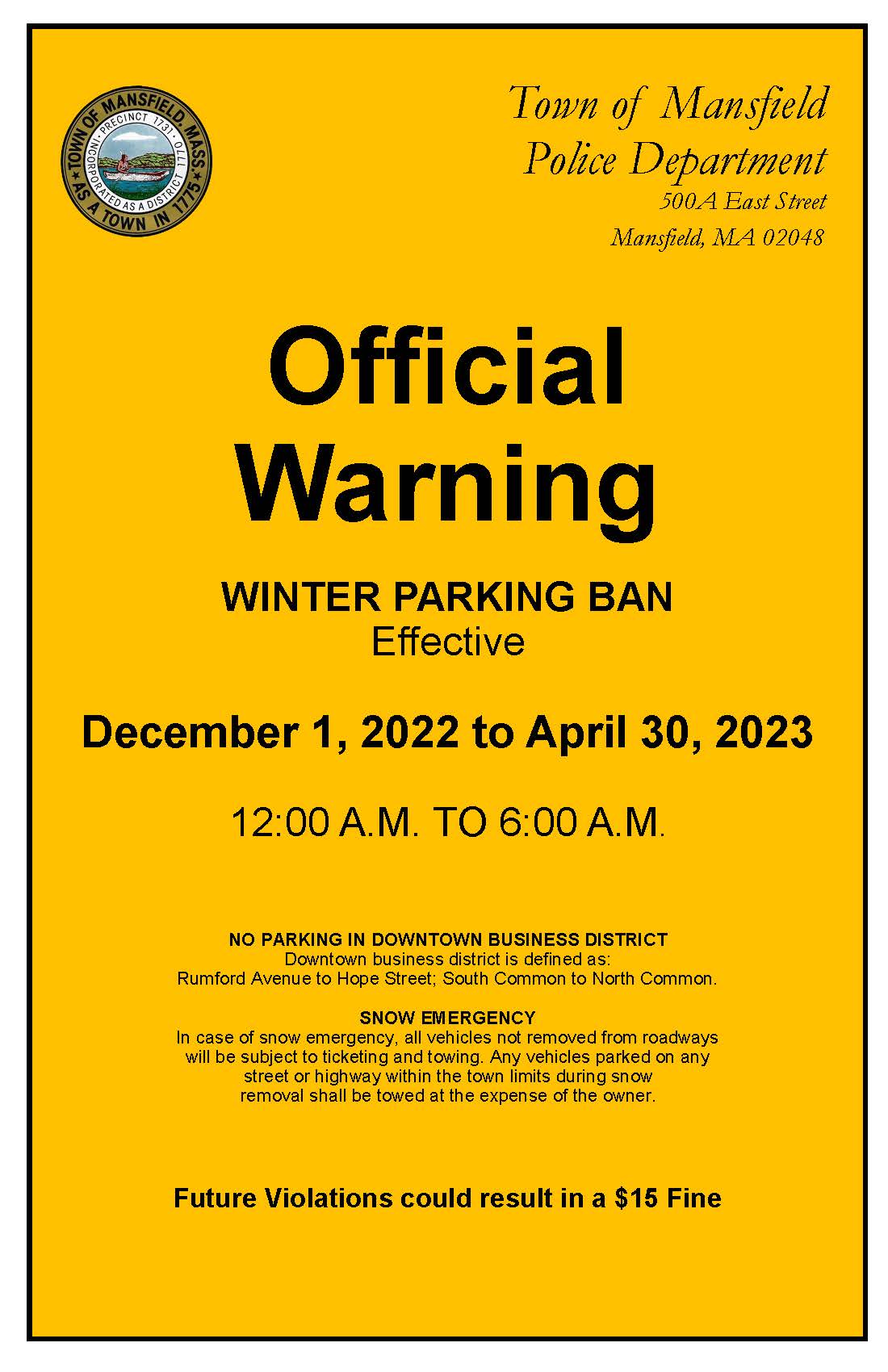 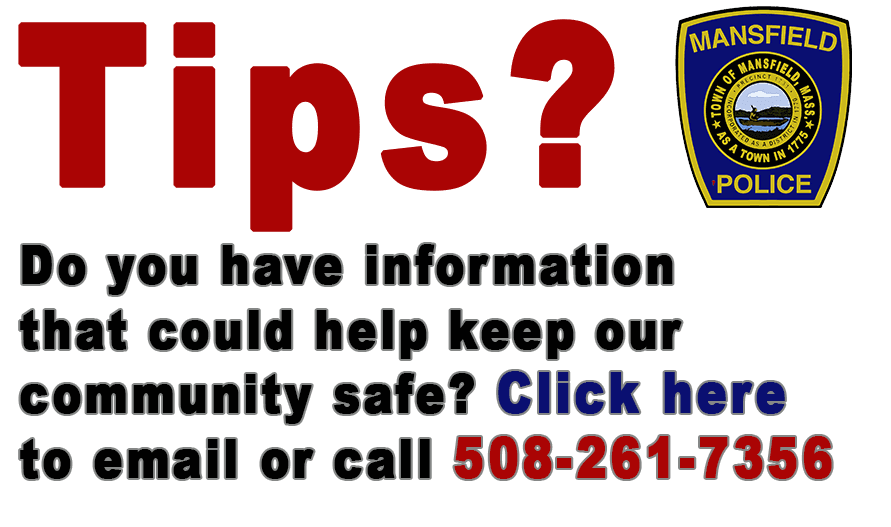 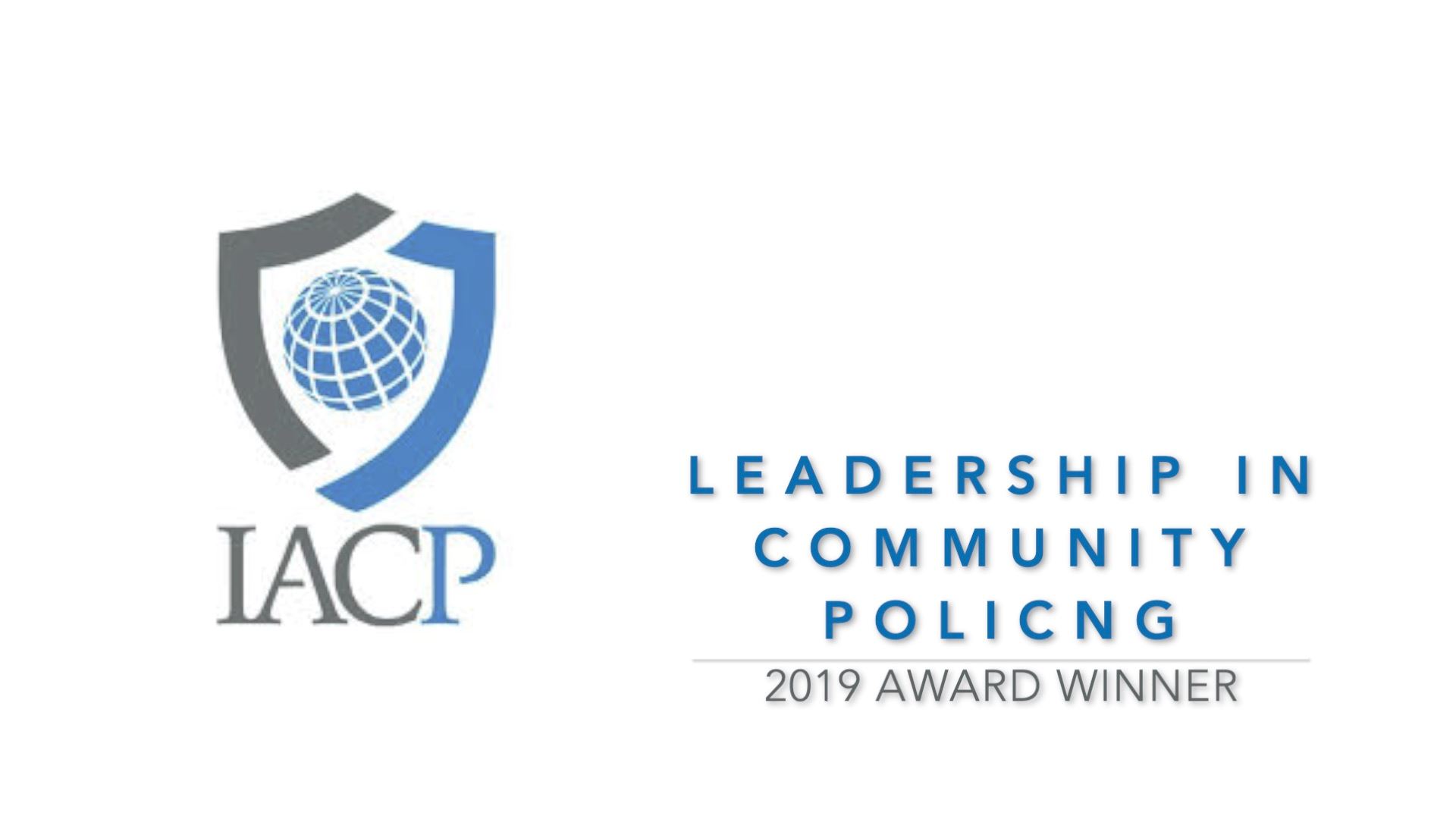